At the age of five, I'm dancing, set foot on the red carpet, childishly hopping, although the stiff movements, dance immature, but is sincere. I think the dance is very interesting.

Still dancing at the age of nine, I, on the red carpet, quietly dance and dance is graceful, the action is strong, but the expression is not in place, because I want to dance with your heart, don't want to use the expression to express his inner world. At that time, I fell in love with the dance.

At the age of thirteen, I still dance, ornament in the red carpet, dancing gracefully. , step by step, I began to perfect his attempts to interpret the rhythm of the dance with your heart. At this moment, no longer feel interesting, don't just love, began to have a kind of pursuit, a kind of hope, a deep yearning.

So, I desire to butterfly to dance lightly, dragonflies, standing on dancing on the stage. At this moment, silently in the heart lit a dream: to do a happy dancer...

Because have a dream, so desperately pursue unceasingly. Wish the bottle is carrying my dream, full of my pursuit of the dance studio. I tried to practice, hopping, in spite of this, because I was born poor quality, are many, many others.

An Harbin dance contest, I perform a solo dance, I practice carefully, dancing attentively, jumped many times, on the stage I hope at this time the opportunity to achieve desire. However, it turned out that I failed. Remember I'm cry to step down, this time, a great hurt to me, after all my efforts into the landscape of others in the afternoon after all. 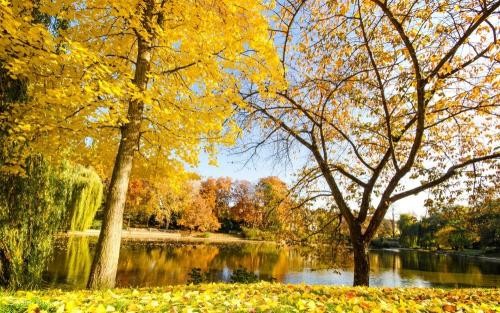 Me down, but the heart of a kind of unspeakable power let me can't despair, perhaps because it is the pillar of my soul, the spirit of the backbone. I continue to chase, even if very difficult, very tired...

In fact, I also know that some of the seeds are never blossom, but the seeds of the itching for the future full of hope, it was assumed that their efforts will converge into a strong light, illuminate it's life, but little imagine, for it may be dark. My dream also is same, maybe there is no results, but I have no regrets, at least I tried, has experienced such a process, enjoy so "beautiful", at this point, "success" seems to have much a new connotation. 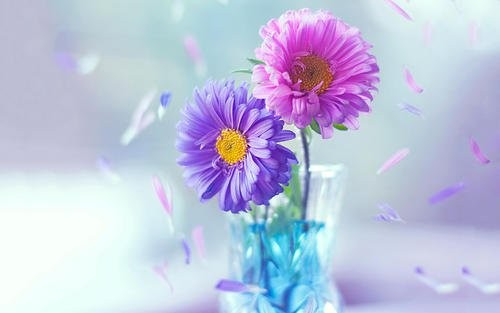 Because have a dream, so to strive for.

Because have a dream, so we are not afraid of failure.

Because have a dream, so do not lose direction.

Because have a dream, so full of hope.

Last week, my cousin was back at home from his trip. He had been away for more than a month and he was a backpacker. I felt so envious, because he could live the life he wanted. I listened to him and was so attractive by the scenery he saw. The people he met also caught my attention. I made up my mind. When I earned money in the future, I would do the things as my cousin do now. So the first thing for me was to be more independent. I should learn to do the things by myself, such as cleaned my own stuff instead of asking my mother to wash. Secondly, I needed to study hard, so as to find a good job. I needed money to support my dream. I believe that I can realize my dream and live my own life. It was a wonderful movie. In the movie, Harry is the same age as us and he is more handsome than me. Harry's best friends are Hermione and Ron. The movie tells the story of Harry's Fourth Year at Hogwarts. The Goblet of Five selects him to compete as one of four champions in the Throwizard Tournament, despite the fact that he didn't submit his name. The Tournament is very dangerous so his friends are all worried about him. Hermione and Ron try their best to help Harry to prepare for each task. I think their friendship is unbreakable. Cho Chang, who Harry likes, is a Chinese pretty girl. I liked her but I liked Hermione better because she is very clever. It's very magical! I love magic as much as Harry does. If I lived in a magic world, I could pick up gigantic things easily, I could go to wherever I liked and I could fly on a broom, I could change my hairstyle of any time, I could.

Two thousand years ago, a great grandpa was published, the thought of "datong" lesson plans, at the time, and until today, two thousand years later, we still has been dubbed the "naive" title, we still be adult oppression, control children.

I stand here today, "toy tower at the top of a lecture, is to remind adults government authorities, if we cannot get improvement the rights of the child, then we will start our empire" naive "the most powerful attack.

Empire and friends, please don't be afraid, please be well prepared, please also keep a rational attitude in the struggle. Physically speaking, we want to avoid confrontation with adults. We can't hurt them, but you can hurt yourself, let the adults heartache, worry, finally give up. Of course! Also get to see their faces, if they face is similar to "the jade emperor saw the Monkey King", then you can boldly; But if, like "altman saw a monster", then you have to be careful, careful, lest bring unnecessary loss.

, of course, if the real hands on, we don't have to be afraid of them, we have our own troops completely, it is a powerful boy scouts "empire", if there is an adult hands to you first, please immediately call "ejecting team" hotline, police will immediately send us toy city, the adults caught on the ferris wheel, press the start button, we will hear exciting scream, shout, let they all dizzy, losing battle effectiveness. Or can also be tied to frighten them silly "unlucky bear" next to the train, scared they also silly! 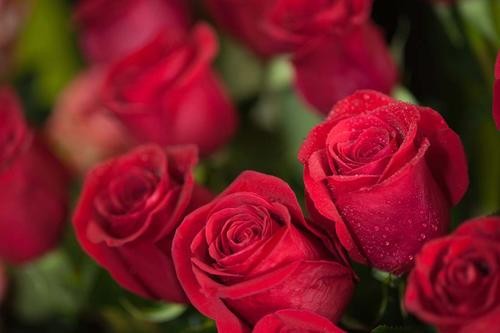 These tough means when forced to use, because I believe that the goddess of victory will support us, grandpa would help us, god Monkey King also bullish on us! Adult's mind was unrepentant, said that as of today, at least for help us adults to be expelled by the "adult empire" has more than ten thousand people, such a powerful team in supporting us, we will see hope. In the back of our unremitting efforts, will eventually reach the shore of happiness!

When no longer imprisoned crayon small new, when the transformers toys are no longer with a limited edition, when the king of the game become adults and children of communication CARDS! We will not panic because of all sorts of bad news, we will have a look at the animation, we will have countless toys... All this will be implemented in the coming spring! 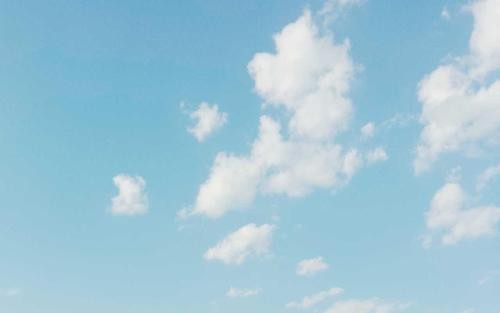 When we are for the heavy homework nerve-racking, I have a dream, I dream of the day come early!